Cheers to a New Year! 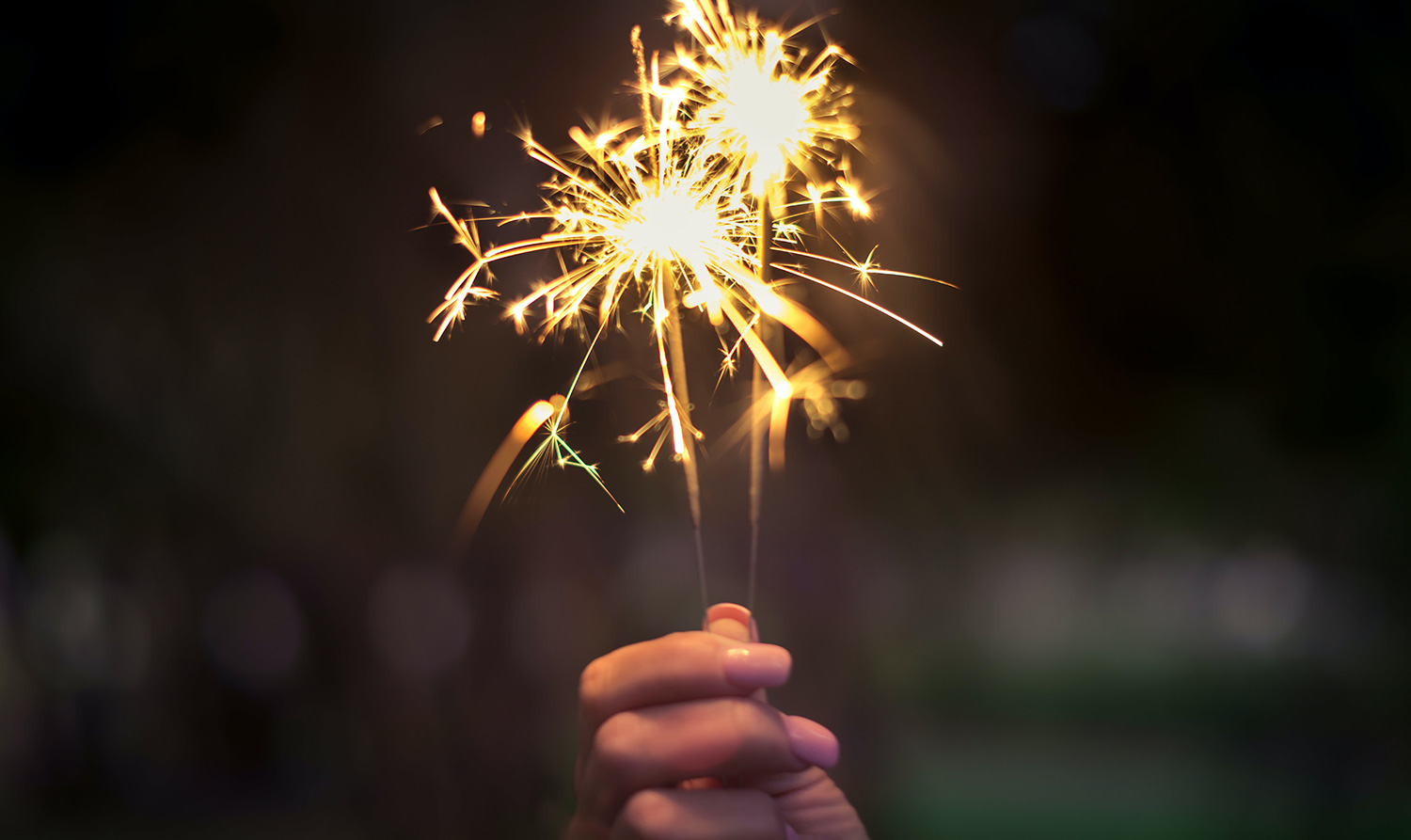 Photo by Tairon Fernandez from Pexels

January 2nd is here and the annual ritual of making resolutions that will more than likely be broken by Easter begins. Like many others, I start with the best of intentions, only to succumb to life's realities and demands—exacerbated by being an entrepreneur. Despite the challenges before me, I made the promise that 2016 will be the year of triumph.

‍When I started this whole freelance journey, I didn’t quite know what to expect.  I've learned a lot in such a short amount of time.  Not only about myself, but also how hard it is working for yourself.  What gives me encouragement to continue on this path, is the emergence of what many are calling the "Freelance Economy". It is estimated that approximately 40% of the workforce will opt to become independent contractors, to some degree, by 2020.  And that folks, warms my heart.  It's affirmation that I'm on to something here.  In this new world of digital connectedness and distributed business models, the rise of the remote worker is becoming a new normal.

‍When Loyalty is Just Not Enough

‍I've been a 9to5er for many years and I've met a ton of wonderful people, doing great work for some phenomenal brands. But things haven't always been so rosy, particularly those times when I've been privy to impending layoffs and had to let employees go.  Each time, I've been affected mentally and physically. What was most difficult, was the realization that this could happen to anyone, at any time. A tough but sobering reality.

Long gone are the days that my parents and grandparents enjoyed—decades of service and loyalty with the reward of an employer guaranteed pension to retire and live comfortably with dignity. 401Ks killed the pension and today's workplace is vastly different.  It’s one in which I believe employees should really start to consider their futures, independent of an employer.

‍A mentor of mine once gave me sage advice. She said "never expect that a company will have your best interest at heart." Those words stuck with me over the years.  While it would be great if all workplaces were dedicated to providing true flexibility and opportunities, the reality is, that the majority are not.

A mere two weeks into a new job, I quickly realized it wasn't the right fit for me and I resigned, with no back up plan. I had to do what was best for me. It was one of the most unnerving, terrifying, yet satisfying decisions I've made in my life. Now I'm not advocating that everyone quit their job on the fly, you have to make that determination for yourself. However, being prepared for the unexpected is a smart thing to do. I’ll be working on a post on how to plan your resignation and strike out on your own, soon.

A month away from my freelance-aversary, now is the perfect time reflect on the learnings from 2015 and establish solid professional resolutions that I can stick to in 2016:

Y’all, being an entrepreneur is hard. It's not for the faint of heart, but with perseverance, determination, and a little bit of luck, it’s possible. I wish all you fellow (and soon to be fellow) solopreneurs all the best in 2016. Make it your year!