Has Apple Lost Its Luster? 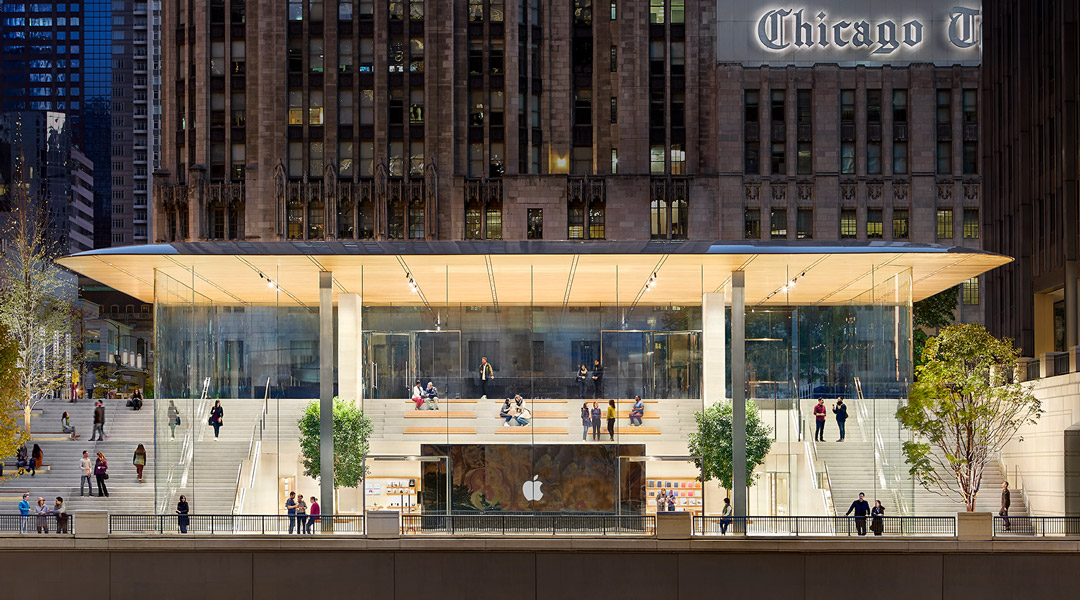 I’ve been an Apple fan ever since my Dad bought me my first Mac in college, a beige Power Mac 6400 tower. Since 1999, I have watched every Apple Special Event keynote, but on September 7, 2016 – for the first time, I opted not to watch—and I don't plan to.

The love for the Apple brand runs deep. My friends joke that the company should be paying me for being the fanatical brand evangelist that I am. I once prided myself on having the latest and greatest Apple device, being an early-adopter at a time when Apple was fresh, cool and innovative. My how things have changed. You see, I'm frustrated.  The Apple that I grew up with has disappointed me year after year.  I cried when Steve Jobs passed, like he was a member of the family. I blindly supported and vigorously defended various product releases and feature enhancements after his death, no matter how uninspired they were (no matter if Samsung had already introduced them).

Prickly personality aside, Steve Jobs was and still is a source of inspiration for me.  After his passing, I often wondered who was going to be the visionary at the helm of one of the most exciting brands in the world?  Can they still capture the hearts of their loyal base while appealing to new customers? Sadly, I believe that Apple has indeed lost its luster, which was painfully apparent yesterday.  It pains me to say that Apple is not competitive anymore.  Although I believe iOS to be a far better user experience than Android, their products are no longer exciting. From my perspective, the brand is coasting on the residual affinity that was garnered from the cult following they built in the late 90s and early 2000s.  While that residual affinity has sustained over the years, it’s weaning.

Don't get me wrong, I do like Tim Cook.  He seems to be a genuine person whose social activism and philanthropy is to be commended. But Tim Cook is no Steve Jobs, and that's okay, those shoes are hard to fill.  I don't expect Cook to be the innovator; he is the Chief Executive Officer, the administrative director that should shepherd his employees to greatness.  But, I've yet to see any greatness from my beloved brand in quite a few years since Cook's installment as CEO. Inherently with new leadership, companies evolve, brand positions evolve and business models evolve – but so too should their products and features.

I Want That Old Thing Back

As much as I have my qualms about Apple's future, I'm too far deep into their ecosystem and there's no way out.  Both my business and my personal life are managed through the interconnectedness of all my Apple devices. I can't walk away, like a codependent relationship. Sadly, our union is one-sided and it has been for years. I've been invested, but the brand has not been invested in me and other loyal brand fans. I may upgrade my Apple Watch, the idea of being able to now track my laps in the pool is appealing.  But other than that, September 9th will be the first time that I don't wait up in the wee hours of the morning, eagerly waiting to purchase a new iPhone. Until then, I remain in this relationship with the hope that Apple will get its mojo back – to one day see a glimmer of the greatness that once was in the days of Jobs.