The New and Uninspired Uber Logo 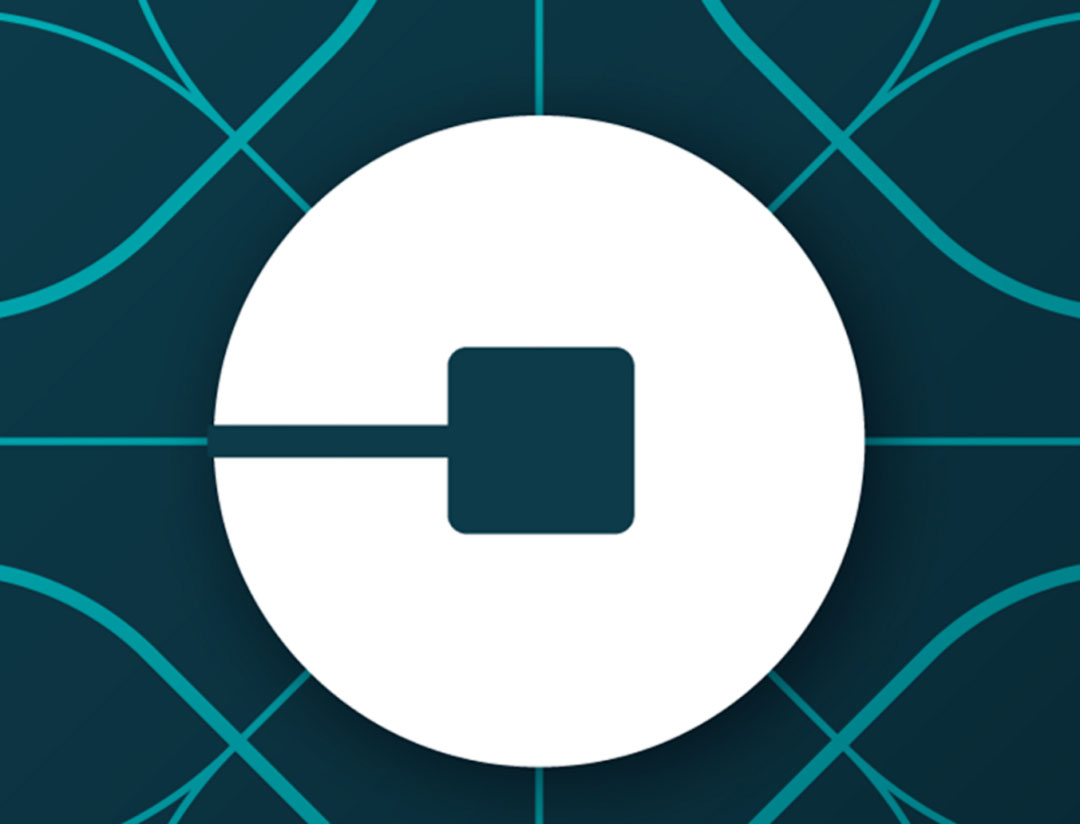 After a week-long vacation in Central and South America, I began my first workday back skimming articles. I came across a story from Gawker titled, “Uber Got a New Logo, Which Doesn’t Mean Sh*t”, posted in the AIGA LinkedIn discussions and my interest immediately peaked—after reading the article, I totally agree.

Referencing the Feb. 2nd Wired article, "The Inside Story of Uber's Radical Rebranding", Gawker writer, Hamilton Nolan, does not mince words when he speaks of his dislike for the rebranding effort and the lack of depth in both the redesign strategy and the Wired article itself. I'm in agreement with some of the points Nolan makes, the new app icon makes me feel...well, meh.  It falls painfully short, missing the mark in an otherwise fair, B-, rebranding effort and here's why.

I've been guilty of this in the past and I've worked in organizations that have been guilty as well. When employed at a company, especially as a creative, you live and breathe your corporate branding–sometimes it begins to get a bit stale. You feel as though you need to evolve, when in some cases, you're just creating an issue where none truly exists; especially for your consumers. There was no mention in either the Gawker or Wired article of external focus groups or any type of user feedback that drove the new icon design—only the feedback and spearheading of CEO, Travis Kalanick, who despite all of his accomplishments and business acumen, has no background in design or brand marketing. That's the first red flag.

How do you know if you have a design problem to solve, if you've not asked the riders and the drivers that interact with your brand on a daily basis? Did the app icon, or for that matter, the corporate branding need to change based on qualitative user feedback? Design aside, has the company first taken any purposeful steps to re-evaluate their brand positioning? If the answer is no, then there is a larger problem. Design should always be informed by consumer/user insights and solid data, both qualitative and quantitative.

The folks at Uber made a deliberate decision to keep the rebrand effort in-house. Which is a great idea, if you have the right in-house team with the right specialized skills to bridge the gap between product, brand marketing, and design. The Wired article states "By last spring, they’d stopped looking for outsiders to freshen the brand. The company had, by that point, assembled a more complete design team, which had grown more confident in its own ideas. They decided to go it alone." That going at it alone part, signals the second red flag to me.

Going at it alone has pros and cons. I'm sure that the design team has the right skills, but what seems to be missing is the brand architect (aka, the CMO), who looks at consumer insights and observations from a competitive lense. Designing in silos with team members that share similar backgrounds and like-mindedness can be counterproductive. Let me use one of my favorite analogies, the construction of a house. You wouldn’t hire a team of interior designers to build a new home—you'd assemble a team of specialists that may include a foreman, carpenters, plumbers, engineers in addition to the designers, and at the helm of the effort is the architect, guiding the team to create solutions that are in alignment with the building schematics, or for the purposes of this analogy…the brand architecture.

And Speaking of Brand Architecture…

‍It seems to be missing from the Uber rebrand exercise, and I'll get to that shortly. But first, the Wired article mentions that Design Director, Shalin Amin, pushed the design team to create an icon that has a story to tell. "Anyone can draw an icon, what’s the story behind it?", he asked them.  Yes, in fact, anyone can design an icon. And yes, it's true that brand elements should always have a compelling and relevant backstory. However, the story of bits and atoms (also the concept in which the team decided to hang their hat on) is one that is internally focused, recognized only by those within the Uber culture, behind their corporate walls. Bits, referring to the robust technology that powers the application and atoms, referring to the network of people that will be influential in the continued global expansion of the brand. The problem with bits and atoms, is that it tells the operational story of Uber and skips out on the end user and their needs; raising the third red flag.

As told on the Uber website, essentially, there are two end users; the riders and drivers. The riders need safety, trust, and frictionless efficiency. And the drivers need safety, independence and entrepreneurialism. None of which is communicated in the new icon. The Wired article mentions that card sorting was done to define brand pillars, which is a fine start, but drilling deep down to the essence of a brand requires far more work; something that I learned as a part of the ChicagoTribune.com redesign team, as we underwent an intense architecture process, distilling down the attributes and values of our portfolio, establishing the essence of the master brand positioning through a series of workshops, interviews and brand audits. A rigorous brand architecture exercise would have helped to define a brand strategy to unify the Uber story throughout all end user touch points, ensuring that any tactical application of the brand elements are always in alignment. The strategy could've probably solved for the uninspired execution of the icon too.

I'm not employed at Uber and I wasn't on the design team, I’m just reading the articles as an outsider and giving my two cents based on the information presented. As with any redesign effort, the stakes are high, more so if you're an established brand. In my opinion, the team did a good job at telling the bits and atoms story through the design elements (color, illustration, patterns, imagery). I love the idea of creating brand elements that are specific to each market, which is beautifully demonstrated. I just wish they went a bit further with the brand positioning, which would have inherently been reflected in a more distinctive app icon.

Why such a departure from the equity that was built with the original? Sometimes a refresh is just as powerful as a redesign. The best part is, you keep the equity and you don't compromise the integrity.

Uber Got a New Logo, Which Doesn't Mean Sh*t